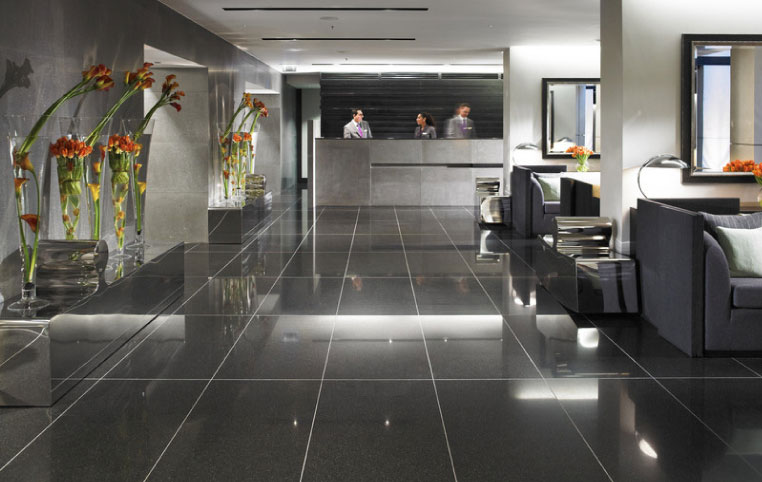 Several floors of apartments overlooked an impressive atrium space. The atrium was a place where guests are encouraged to meet and unwind. At the top of the atrium the eye was met with a large expanse of glass, which formed the roof to the atrium.

This vast expanse needed to be lit carefully as the balance of both function and ambiance was important.

The atrium façade and structural beams were initially considered as mounting positions for the prospective light fittings, but it however, was the centrepiece chandelier that needed careful consideration in both form and location.

An LED light fitting was selected as it offered long lamp life. LED also allows for significantly reduced maintenance intervals. This characteristic was important as the chandelier was suspended several metres from the ground floor.

The glow of light was effective and used a practical technical solution that brought the word of design and engineering together – creating beauty.

Tanya was responsible for the lighting design of the featured project while director of GIA Lighting.